Search Results for: be

A. A. Milne is the famous author of Winnie the Pooh and other great children’s books. A. A. stands for Alan Alexander, he was born on January 18,1882. He was born in Hampstead, London, England to John V. Milne and Sarah Marie. Alan was their youngest son.

A. A. Milne went to school at the Henley House where his father taught. From there Alan decided to go to Westminster school and then on to Cambridge with a mathematics scholarship. This is where he became editor of the Granta, a student magazine. A. A. started out writing for the magazine with his brother Ken, but his brother left and Alan kept on.

When A. A. Milne had finished his education his father, John gave him a gift of 1000 pounds. Alan used this money to go straight to London and begin his career as a writer. His money ran out and he took a job as a freelance writer for a local newspaper.

Alan Alexander Milne was married to Dorothy De Selincourt in 1913. He joined the Army just two years later in 1915. The two had a son Christopher Robin Milne on August 21, 1920. In 1925 A. A. bought a country home in Hartfield, East Sussex. This is the same home, Cotchford Farm, that A. A. retired to after his stroke and brain surgery in 1952.

A. A. Milne’s stroke and surgery left him an invalid and he died January 31,1956. There was a memorial held for him on February 10th in London. Alan’s son Christopher resented his father and seldom went to see A. A. on his deathbed. The last time Christopher saw his mother Dorothy was at the memorial held for A.A. Milne. Dorothy lived for another 15 years and sold the film right to Walt Disney in 1961. Disney made Winnie the Pooh who we see today.

A. A. Milne joined the British Army in WWI and served as an officer in the Royal Warwickshire Regiments. He went on to serve in the Royal Corps of Signals.. Alan was released from the Army in 1919. After WWI A. A. Milne wrote Peace with Honour in 1934 and then retracted this writing with his 1940s War with Honour. Then in WWII Alan Milne was captain in the Home Guard in Hartfield and Forest Row

One of A. A. Milne’s first books was Lovers in London, which was a failure and he bought back the copyrights for 5 pounds to prevent it from being re-printed when he was more famous. Alan wrote many plays and novels. He wrote articles, introductions for others books, and poems.

A. A. Milne is best known for his Winnie the Pooh and The House at Pooh Corner. He named the boy character Christopher Robin after his son. His son’s stuffed animals inspired the various animal characters in Winnie-the-Pooh. The name Winnie came from a military mascot used in WWI. It was Canadian black bear named Winnie after Winnipeg. The first Winnie the Pooh books were illustrated by E. H Shepard, who used his own son’s teddy bear as the model.

A. A. Milne’s other famous work is the Toad of Toad Hall. This play was adapted from Kenneth Grahame’s novel, The Wind in the Willows. A special introduction from Milne is written in some editions of Grahame’s novel.

A. A. Milne’s Winnie the Pooh is loved and adored by so many children today and will continue to be loved by many children and parents alike for the rest of time. His play Toad of Toad Hall is still enjoyed at Christmas time by all.

Want to start your day with a fresh inspirational quote in your mailbox? Sign up for our free newsletter.

Please check your email for a confirmation message. Your free subscription will not be activated until you click the confirmation link in the email message. 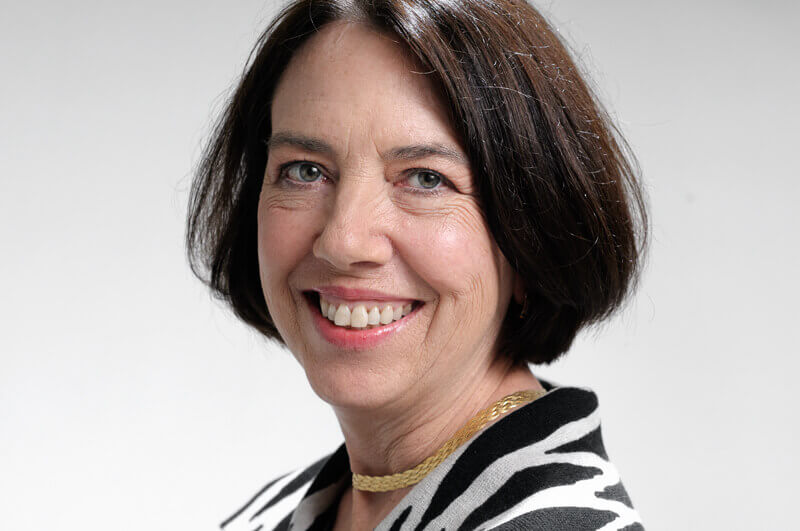 Welcome and thank you for visiting. My fascination with educational quotes all started with my Light a Fire movie. By popular demand, that became the daily Education Quote email … and after many years, I finally collected the quotes into this site. The original quote that inspired this site’s title, is as follows:

“Education is not the filling of a pail, but the lighting of a fire.” ~~ William Butler Yeats

I am Barbara Feldman, a syndicated newspaper columnist, online publisher, blogger, tech evangelist, empty-nest mom and wife. I have been making a living online since 1996. Surfnetkids.com is my flagship site for parents and teachers, but in total I have more than 55+ websites attracting more than 1.4 million visitors a month. For more details, check out my umbrella site: Feldman Publishing.

My online career began with my weekly newspaper column “Surfing the Net with Kids”, my vehicle for recommending the best educational sites on large variety of topics. This evolved into a website that contains my weekly column, games for kids, and a membership site for teachers who need printable Internet handouts for classroom or computer lab.

My interest in computers began in my teens, and resulted in a B.S. in Information & Computer Science from UC Irvine in 1976. During my twenty-year career as a programmer, I worked for mini-computer manufacturers (such as Varian Data Machines and Sperry-Univac) as well as for myself as an independent consultant helping small businesses build database applications for PCs. I am a nerd from way back: from the days of punch cards, paper tape loaders, and 10MB hard drives the size of microwave ovens (but , of course, there were no microwave ovens in those days!)

Because my email is heavily filtered, the best way to reach me is via my help desk at: Reply to Barbara.